Citizen consultation: The initiative « Draw me a city » starts in Laâyoune 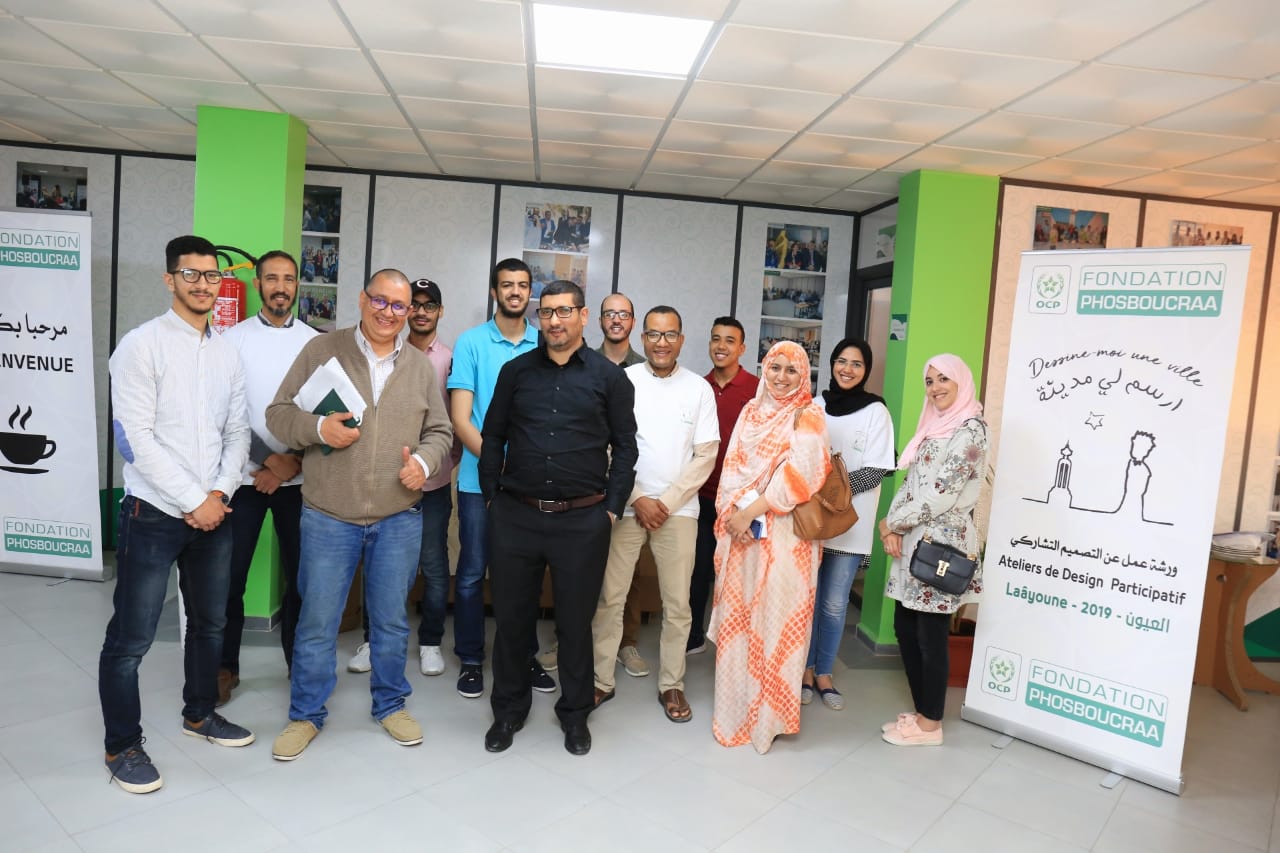 The Phosboucraâ Foundation has launched this Monday 29 April 2019 in Laâyoune a citizen consultation project to think of a city that meets the needs of all its inhabitants. The project “Draw me a city” aims at surveying the specific needs of children, youngsters, women and persons with reduced mobility that are poorly taken into account in a classical urban planning approach.

These social groups will thus be able to express their expectations regarding their life space and to participate in the co-construction of planning ideas linked to mobility, green spaces, and public spaces…

The participants will share their viewpoints through a fun tool based on collage. Through a mobile app on tablet, they will be able to virtually improve and transform, according to their needs and wants, urban spaces captured in photos, by drawing into an image library at their disposal. To allow a more inclusive consultation, analog collages on paper will allow integrating participants who are reluctant to use digital tools.

Starting on 29 April 2019 at the training center of the Foundation, Laâyoune Learning Center, the project “Draw me a city” will unfold in three steps. First, workshops will be held in Laâyoune schools and high schools as well as in the Laâyoune Learning Center during which hosts will frame 4 types of users during outside workshops. Then, the second phase will be marked by outside workshops for the expansion of the sampling of the persons consulted through the establishment of a unique mechanism. Finally, an international restitution conference, called “The Urban Campus”, will present the third and last phase of the project. Urban Campuses are an initiative of the UN-Habitat conceived as platforms allowing critical exchanges between researchers, professionals and urban decision-makers.

Inspired by the famous quote of the Petit Prince, the project “Draw me a city” is more than a collaborative design platform. It is a call to social inclusion for all minorities, a mission driven by the Phosboucraâ Foundation with the local support of its partners, the Ministry of Youth and Sports, the Ministry of National Education, and the Moroccan Child Protection League.

Water Program: The Khouribga WWTP at the service of the city

The site uses the city's wastewater in industrial mining processes.

The plant supplies OCP’s mining activities in the region.